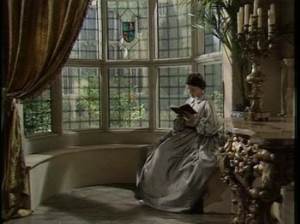 Despite being labelled “Das Land Ohne Musik” in 1904, Britain has a rich operatic tradition. From its beginnings, with the works of Henry Purcell in the 17th century it enjoyed a golden age under George Frederick Handel in the 18th. After the uncertain period of the 19th century, the works of Benjamin Britten in the 20th initiated a vibrant rebirth, which has continued into the 21st Century. Composers like Harrison Birtwistle, Thomas Ades and Mark-Anthony Turnage have broken new ground and kept the genre alive. This lecture, fully illustrated with musical examples, explores this fascinating legacy.